How Do You Keep a Community Vibrant? Make Sure People Live There

If I drove from my office to downtown St. Louis to see a Cardinals game, one of the routes I could take would be Interstate 70, heading east.

As I got closer to the stadium I would drive through the northern part of St. Louis city and county, where some of the homes feature beautiful, historic architecture, and as we say in the real estate industry “great bones.” 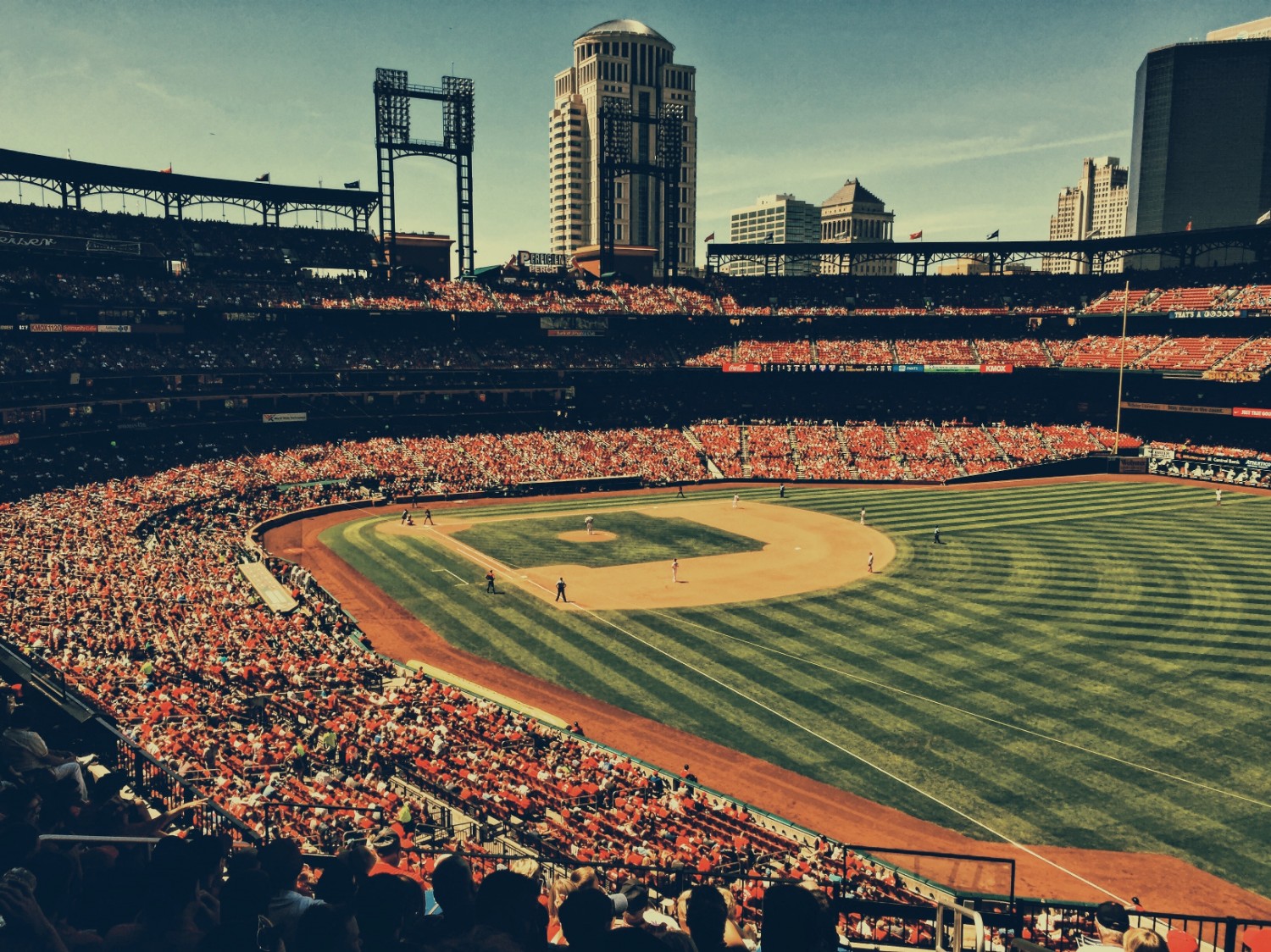 However, many of these communities have experienced challenges over the past decade. The reasons for those challenges are complex, and relate to local politics and history.

In fact, it’s hard to understate the complexity that drives the way cities, communities, and neighborhoods develop. For example, part of the issues the St. Louis area faces are even impacted by city and county planning that happened when St. Louis made an effort to have the nation’s capitol relocated from Washington D.C. to the city—in 1869.

In this aspect, St. Louis is a lot like other American cities: history and politics have created challenges within urban environments. And one of those challenges is that, in many instances, neighborhoods have been nearly or completely abandoned.

Anyone who takes the same route I described on Interstate 70 can see homes and neighborhoods that are simply deserted.

And if you visit Detroit, Baltimore, Cleveland, Cincinnati, and other American industrial cities, you’ll see the same thing.

When residents leave neighborhoods in cities like these, revenue leaves. When revenue leaves, basic services like police officers, firefighters, and teachers become harder to provide.

This isn’t just a phenomenon restricted to inner-city neighborhoods

Relatively new cities and new neighborhoods in states like Arizona, California, and Nevada saw increases in criminal activity in newer, empty tract-home neighborhoods after the recent housing crises. Simply put, one of the biggest threats to a community’s safety and quality of life is an empty neighborhood.

And once a neighborhood is empty, infilling it becomes incredibly costly, and increasingly difficult. 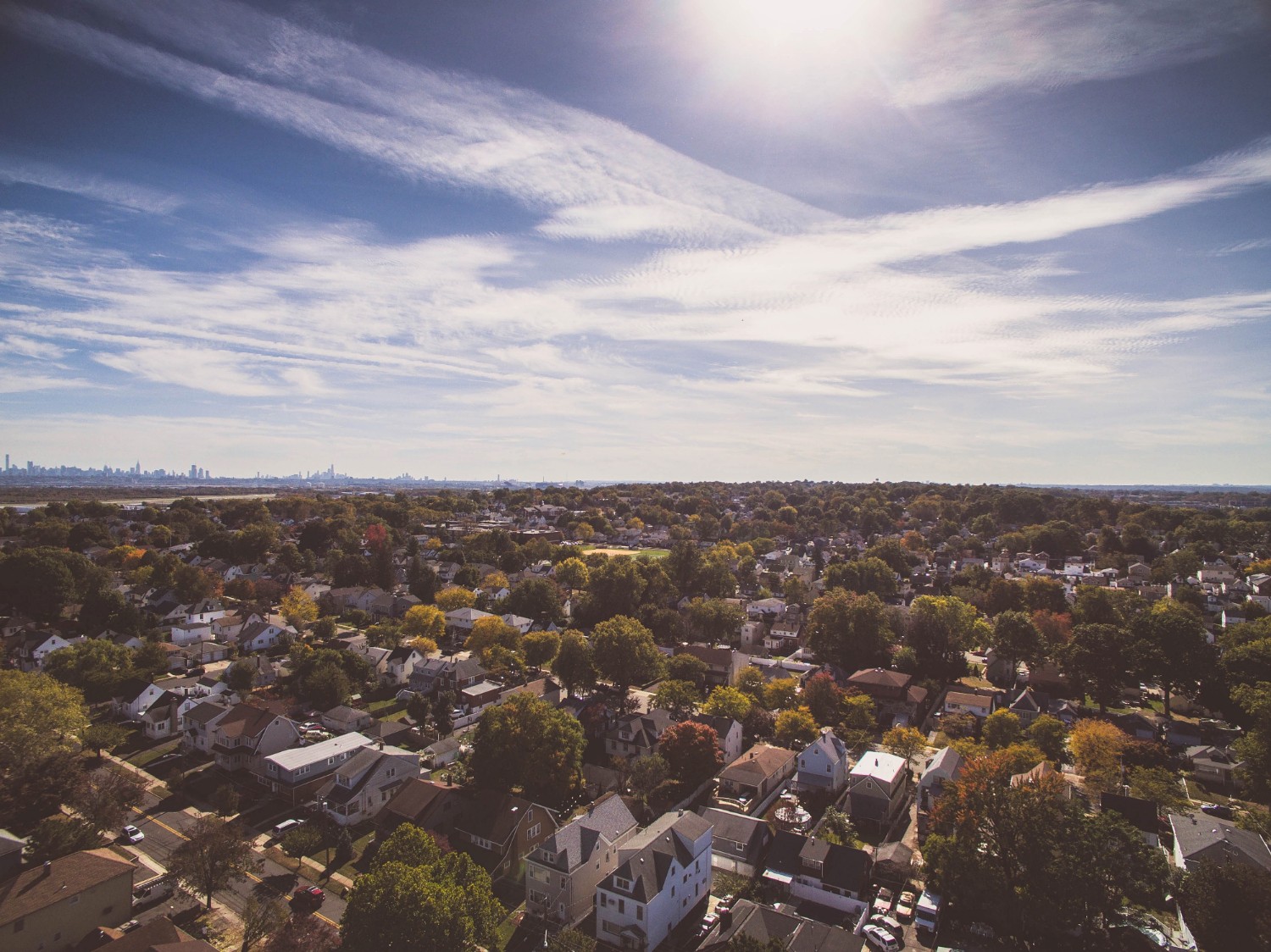 What's the answer, then?

Do everything we can to prevent neighborhoods from becoming deserted.

How do we do that?

By encouraging investors to purchase homes in neighborhoods with a high number of foreclosures—like many of the suburbs and exurbs built in the late 1990s and early to mid 2000s—and let property owners manage those properties in a way that is both profitable for the property owner, and affordable for renters.

Keeping neighborhoods intact and populated has been one of the benefits associated with the development of residential Real Estate Investment Trusts (REITs), as well as the increased participation in the real estate market by private equity funds.

Here’s the reality: neighborhoods and cities are healthiest and thriving when they are populated.

Depopulated neighborhoods present significant challenges to cities and communities. And further, a growing number of young people prefer renting, rather than owning, a home.

Given that, the commoditization of a relatively minor portion of the nation’s rental properties is an innovative solution—originating in the private sector—that helps prevent neighborhoods from slipping into abandonment and despair.

So rather than demonizing the investors and innovators who have created ways to keep neighborhoods from becoming abandoned, let’s recognize the impact of their work. And start figuring out what we can do to help neighborhoods that need a solution far more complex than simple commoditization. 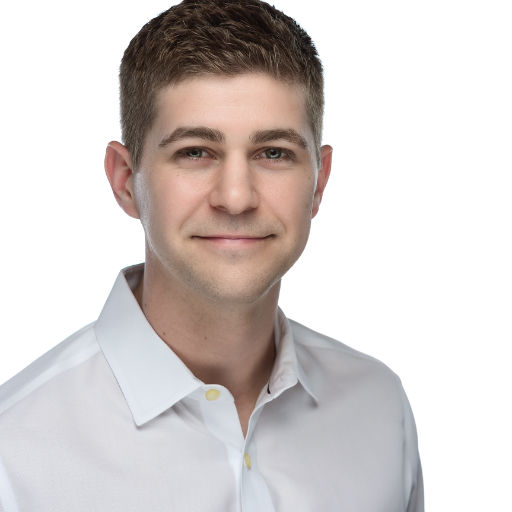 Steven Barks is the President & CEO of Worth Clark Realty. He began his real estate career in 2009 as an agent for a small startup property management company in Minneapolis, MN. A natural self-starte....

We checked in with Worth Clark Realty’s newest super-star in Kansas City, Nita Pridgen to get her pulse on a few things real estate. Read below for some great insight on maintaining a level of

From Chicago to Colorado, Worth Clark agents use our flexible platform, 7-day broker support, and abundance of tools to thrive in this new world of real estate! From virtual showings to content

Just named a top-50 Realtor® on social media by Property Spark, Kiara Jones is a high-power producer making a name for herself in the St. Louis region. Curious to know how she uses social media

Established in 2009, Worth Clark has seen many changes over the years. Every change has been focused on our core platform - making our services and products the best they can be for our agents

By registering, you agree to our terms of use and that real estate professionals and lenders may call/text you about your inquiry, which may involve use of automated means and prerecorded/artificial voices. You don't need to consent as a condition of buying any property, goods or services. Messages/data rates may apply.